Everything You Need to Know About Ear Candles 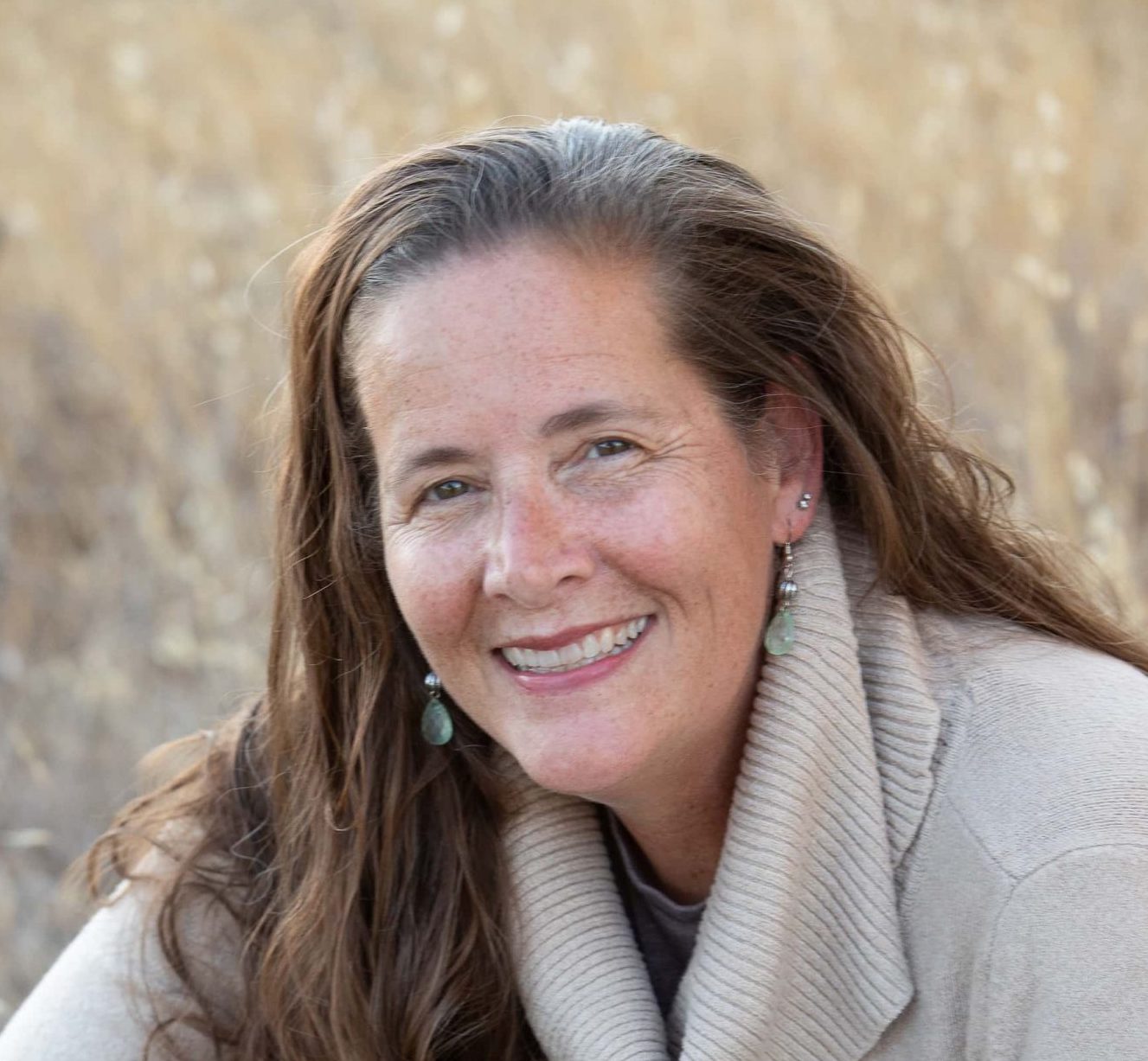 I just had a patient ask me about ear candles the other day, so I think this topic is worth revisiting.

Ear candling is an alternative health treatment advocated for ear wax removal.   A lighted,  hollow candle made of beeswax is inserted into the ear.  This is supposed to create a vacuum in the ear canal and draw out excessive earwax and toxins.  Proponents say candling can relieve tinnitus, sinus pressure, migraines, chronic earaches, TMJ, and stress as well as other conditions.

Most medical professionals strongly advise against the use of ear candles, finding them ineffective and possibly dangerous. In 2004, The Journal of Laryngology & Otology published an article “Ear candles: A Triumph of Ignorance Over Science”:
“A critical assessment of the evidence shows that its mode of action is implausible and demonstrably wrong. There are no data to suggest that it is effective for any condition. Furthermore, ear candles have been associated with ear injuries. The inescapable conclusion is that ear candles do more harm than good. Their use should be discouraged.”

A  1996 study by the Spokane Ear, Nose, and Throat Clinic found that “Tympanometric measurements in an ear canal model demonstrated that ear candles do not produce negative pressure. A limited clinical trial (eight ears) showed no removal of cerumen from the external auditory canal. Candle wax was actually deposited in some.  A survey of 122 otolaryngologists identified 21 ear injuries resulting from ear candle use. Ear candles have no benefit in the management of cerumen and may result in serious injury.”

Unfortunately, there has also been at least one fatality due to ear candles. In 2005, Naomi Ardean Selby of Bethel, Alaska died in a house fire started by an ear candle.

Numerous researchers have demonstrated that the “earwax” that can be found in the burned ear candles is instead beeswax residue.  I love the following post at jimmeruk.com where the author tries out ear candles for himself (even going so far as to taste the wax residue from the burnt candles): http://www.jimmeruk.com/jim-reports/ear-whacks.html Great pictures too!

The FDA even weighs in on the topic, stating “FDA has found no valid scientific evidence to support the safety or effectiveness of these devices for any medical claims or benefits. FDA has received reports of burns, perforated eardrums and blockage of the ear canal which required outpatient surgery from the use of ear candles. “

So now that we’ve determined ear candles are NOT the way to go, what should you use to safely remove wax from your ears?  You can put a few drops of mineral oil on the tip of your finger (NOT a Qtip) and rub it around in your ear canal, which helps keep your skin moisturized and will help any excess earwax slide out of your ear naturally.  You can use a bulb syringe of warm water to help flush out wax but you need to first be sure that you don’t have a hole in your eardrum or other condition that would contraindicate flushing your ears with water.  Over-the-counter ear wash kits are available in most drug stores, or your physician can remove excess wax.  Remember, earwax is protective so there’s no need to get rid of all of it.

For those who find the warmth of ear candles soothing, a better approach would be to use a hair dryer on a low setting directed towards the ear, a heating pad, or a product such as Mack’s Ear Dryer: http://www.dryear.net/,

To wrap it all up, stay away from ear candles!  They don’t work and can be dangerous. Save your money for better things!